What are the odds of a White Christmas in Belfast?

As Belfast woke up to a dusting of snow on the wind screens and light snow showers we all wonder if this is the first sign of a harsh winter ahead.

The outlook for Belfast over the next few days is for continued cold, frosty weather with winter showers which means ... more snow.

The odds on a White Christmas for Belfast are quite high according to the bookies who are fairly certain that snow will fall across Ireland. 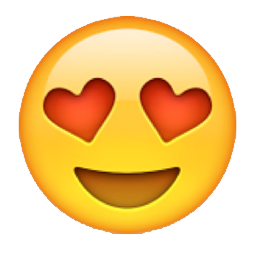 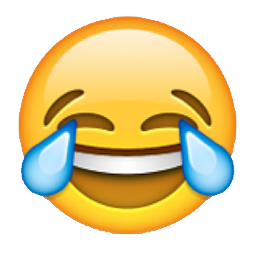 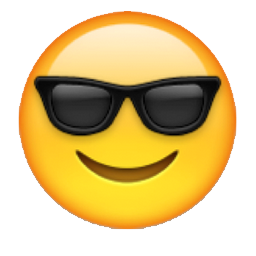 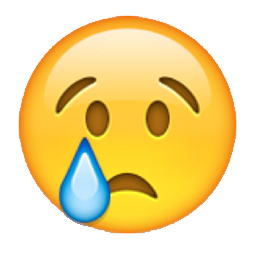 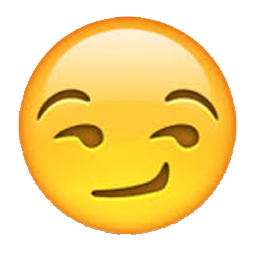 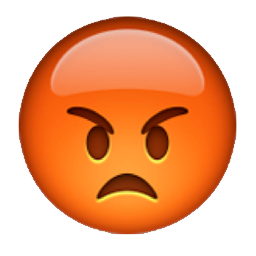 Leave it out! (0%)
Makes Belfast Grand